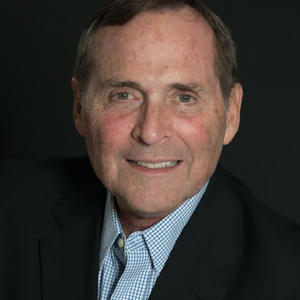 The April 2021 episode of Discussions with DPIC features the first episode of DPIC’s new podcast series, Rethinking Public Safety. These episodes will feature interviews with public safety officials, discussing the evolution of their views on capital punishment and how their experiences in various public safety fields influenced their thinking. The first episode is a conversation between former Ohio Attorney General Jim Petro and DPIC Senior Director of Research and Special Projects Ngozi Ndulue. Petro describes how learning about wrongful convictions and the high cost of the death penalty changed his views on capital punishment. As a state legislator, he supported a bill to reinstate Ohio’s death penalty after the U.S. Supreme Court struck down the state’s previous capital punishment statute. Later, as Ohio Attorney General, he supervised 19 executions in the state. Since then, his views have changed and he now supports repealing the state’s death penalty. 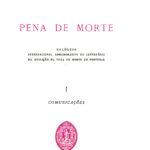 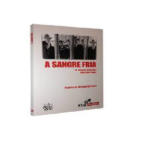 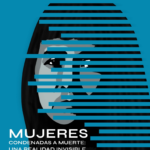